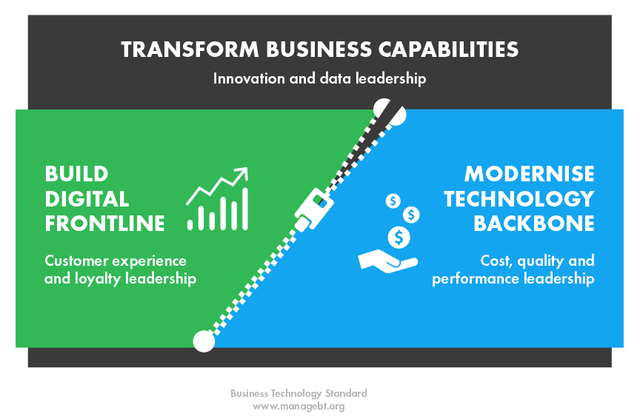 Born in Texas, Joseph R. “Rod” Canion spent his youth working on hot rods. This interest in mechanics led him to study engineering at University. Canion was hired out of school in 1968, with a master’s degree in electrical engineering, and went to work for Texas Instrument. After thirteen years at the company, Canion and two of his co-workers, Jim Harris and Bill Mutro, chose to leave Texas Instruments and start their own disk drive and computer peripherals business.

At the advice of venture capitalist Benjamin J. Rosen, the three men opted to get into computer manufacturing and begin making computers based around a portable IBM-compatible PC clone that Canion had devised. Rosen helped Canion, Harris, and Mutro secure $1.5 million to start the business toward the production of the twenty-eight pound portable Psketch C.

Compaq computers Corp. began in 1982. Its plan was to produce machines that were compatible with IBM PCs, but offered more power and available features to its users. Aware that dueling with IBM was going to be a monumental task, Canion went about devising a way Compaq could rise above the glut of clones that had sprung onto the market. Canion sought after more money so that they could have a large foundation of capital and therefore provide dealers with the assurance that Compaq would be stable in the years to come.

Canion chose to sell only through dealers – unlike IBM and other clone companies, selling both through dealers and through the company itself. He learned the needs and expectations of the dealers and observed what other companies were trying, then strategiced as to how best to present the Compaq product. The computers were released and a wide gap was kept between the suggested retail price and the wholesale price so that dealers could offer ‘discounts’ to buyers or choose to take a higher profit. Consequently, the machines found a place next to the IBM PC. Compaq was also designed an effective ad campaign that helped contribute to the dealers’ profits.

In its first year of operation, Compaq did an unprecedented amount of business for an infant start-up. More than 53,000 PCs were sold and sales reached $111 million. After Compaq went public in 1983 and $67 million taken in, its first line of desktops were developed. Because of Intel’s new 8086 chip installed in Compaq’s DeskPro, the new line of desktops proved to be more powerful than the contemporary IBM PCs. A few months later a new Compaq computer with Intel’s 80286 processor powering the machines hit the streets and again broke records as sales hit $329 million with 150,000 PCs sold. Five years after its formation, Compaq became the youngest company ever to become a member of the Fortune 500.

With regard to his managing style, Canion came to be known as an employer skilled at motivating his workers and for listening to the ideas and opinions of his employees. This atmosphere brought intelligent and talented individuals to Compaq and instilled in them a loyalty to the company and Canion himself.

When IBM released their PS/2 system in 1987, relying on OS/2 and not MS-DOS, IBM promised customers speed, versatility and a slew of new features. It was predicted that this was the move to blow the clone companies into oblivion, but in Compaq’s case, they had built enough of a reputation that buyers continued to rely on Compaq computers and in its sixth year of existence Compaq pulled in over $1 billion in revenue.

Over the next years, Compaq would continue to innovate, releasing the first 386 machine, the first 20MHz, 25MHz, and 386SX systems, and becoming the catalyst for engineering the first PC-based superservers. But in 1991, Compaq announced its first quarterly loss of $70 million. The new clone companies like Dell, Zeos, and ALR that had come on the market were selling to customers direct – PC prices dropped dramatically and rendered the Compaq philosophy of taking good care of the dealers useless.

Canon had to lay off 1,400 employees. Soon after, chairman Rosen – concerned about further losses – and the Compaq Board opted to replace Canion as CEO. Co-founder Jim Harris tendered his resignation two weeks following the announcement. Despite this bitter end to his tenure at Compaq, Canion proved himself time and again, persistently driving computer technology forward by continually engineering and producing machines of a higher quality and greater power. The mark he has made on the industry is indelible.