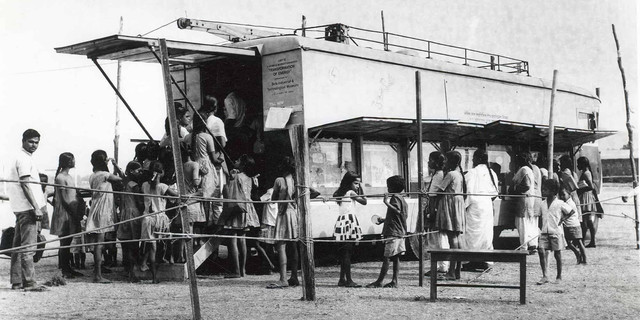 Computers are wonderful machines. They are everywhere and society depends on them to manage our world. It is no wonder that computers have almost unlimited applications, and that they are multiplying at a steady rate. Many of these applications are benefiting society directly or indirectly. The three most important ways computers are benefiting society, is by, creating more information technology professions, creating new automobile safety features, and opening ground-breaking communication methods. There currently exist many other beneficial functions of these machines, such as their use for diagnosing patients, running weather simulations to predict future weather patterns, and calculating large, complex data sets. As new applications emerge for computer systems, so will the benefits society will derive from them.

Creating more information technology (IT) professions is proportionally related to how many new computer systems are put into use. As new computers are sold to consumers, the demand for more IT professions will rise because consumers will need these professionals to maintain, upgrade and repair their new computer systems. . More employment is also made available when new computer applications are discovered. This makes sense because new applications require new professionals that are trained to deal with that specific application. For example, when the World Wide Web was introduced, many new professions arose. Some of these professions range from website designers and server administrators to online marketers. These factors show that computers are benefiting society directly by creating new information technology professions, which is vitally important to the development of any countries labor force.

Computers were introduced into cars in the late nineteenth century, for such effects as controlling engine functions, fuel injection, and signal light timing. It is not until recently, that computers have started to play a role in helping to save people’s lives by enabling car manufacturers to create new automobile safety features. Air bags are an extremely important safety feature in an automobile. A computer is located in the steering wheel of an automobile, which is equipped with airbags and is the only device capable of signaling the airbags to deploy in the case of an accident. According to McCormick (1999), it is an estimation that “between 1990 and 1997, air bags saved about 150 lives in Canada. In the United States, the National Highway Traffic Safety Administration (NHTSA) estimates that airbags, as of September 1, 1999, have saved the lives of over 4,600 Americans involved in car crashes.” This would not be possible without computer systems. Another popular safety feature is the anti-lock braking system, or ABS. The purpose of the anti-lock braking system is to stop a vehicle from locking its tires, which has been shown to dramatically increase a drivers control in a potential crash. These safety features have proven to be beneficial to society thanks to computers, by decreasing the number of automobile accidents, and the number of fatalities involved in such accidents.

New problems for society will continually emerge, and as a result, computers will be applied to such problems. These machines are the work horses of the future and as such, society will greatly depend on them. As stated, the three most important ways computers are benefiting society now is by creating more information technology professions, developing new automobile safety features, and opening ground-breaking communication methods. Therefore, computer systems have been shown to be a great benefit to society through these three examples and society will continue to depend on the benefits these systems provide in the future.